open/close all folders
Republic of Seychelles 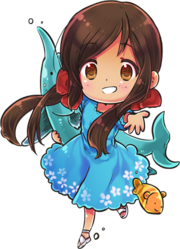 99% of people go through their lives without even knowing about my existence! Only having your name known is above this!
Voiced by: Megumi Takamoto (JP), Cassandra Hodges (World Series), Caitlin Glass (The Beautiful World) (EN) 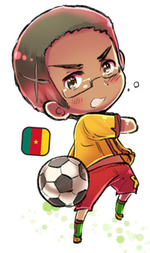 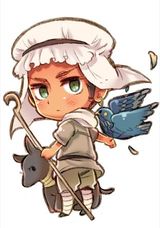