For the character sheet on from ARGONAVIS, click here.

A band featured in the anime. It is made up of third years (who later graduate and go on to university) and Rimi's older sister Yuri is a member.
General
Advertisement:
Yuri Ushigome 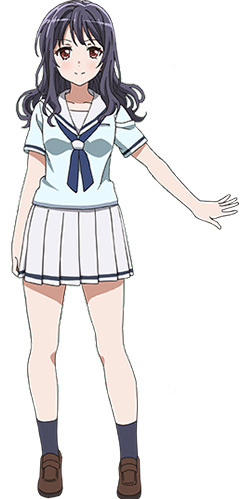 Voiced by: Izumi Kitta (Japanese), Kara Greenberg (English)
The bassist of Glitter*Green and a salesperson at Edogawa Gakki.
Nanana Wanibe 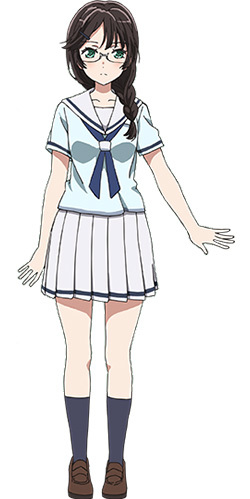 Voiced by: Mikoi Sasaki (Japanese), Kara Greenberg (English)
The keyboardist of Glitter*Green and the student council president of Hanasakigawa.
Advertisement: 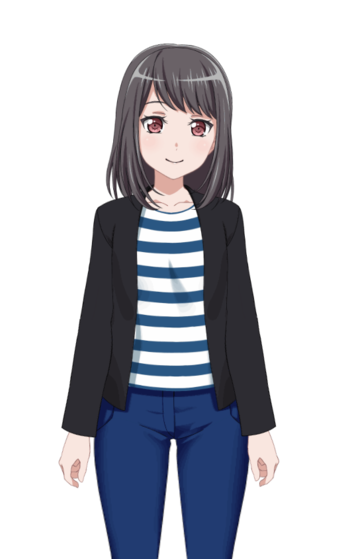 Voiced by: Aya Suzaki
One of the staff at the live house CiRCLE. In Girls Band Party, she is trying to get five bands together for a multi-band event with your help.
Shifune Tsuzuki 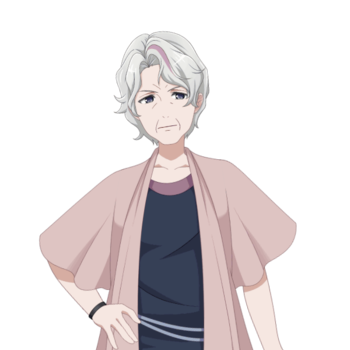 Voiced by: Mami Koyama
The owner of the SPACE livehouse. A former musician from the band MiraculousScarlet with extremely high standards.
Asuka Toyama 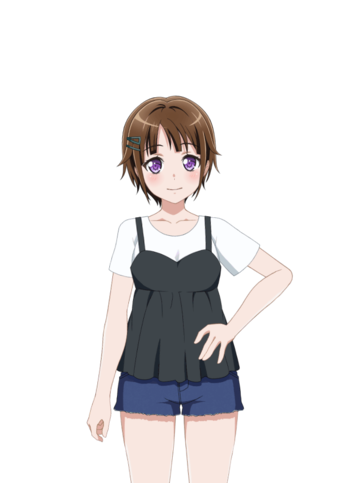 Voiced by: Misato Fukuen (Japanese), Kara Greenberg (English)
A second year student at Hanagasaki Girls' High School. She is the vocalist and lead guitarist of the band CHiSPA and friends with Saaya, who is CHiSPA's ex-drummer.
Advertisement:
Yukina's father 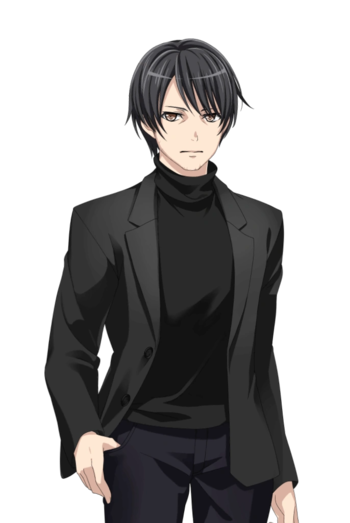 Voiced by: Toshiyuki Morikawa (Japanese, Bang Dream! Episode of Roselia movie duology)
A vocalist for a band back in his youth, he is the primary inspiration for Yukina as a vocalist. Yukina is trying to launch her own successful career in order to convince him to play one last time.
Ran's father 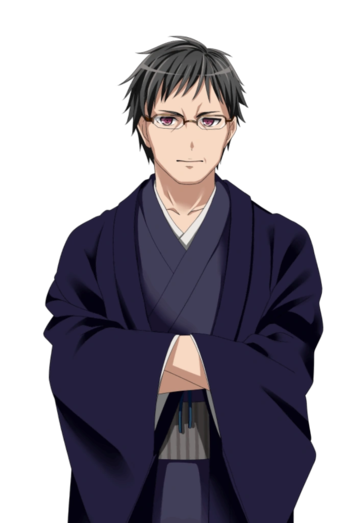 The head of a family-run flower arrangement school who expects his daughter Ran to pass the torch. He sees her band career as an impediment to their legacy, and as such the two often butt heads in the household.
Akari 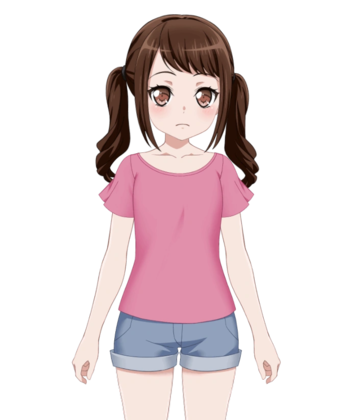 An elementary schooler and Hagumi's friend. After her legs are injured in a car accident she falls into a deep depression, and Hello, Happy World! make it their mission to make her smile again.
The Suits 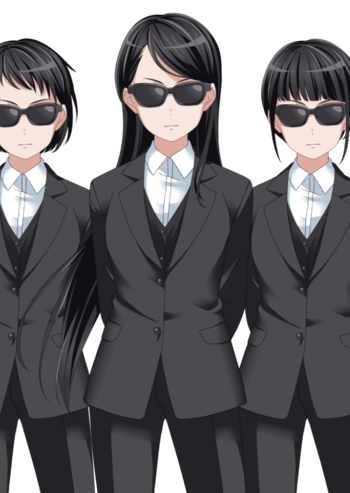 A group of female bodyguards dressed in black suits and sunglasses that serves the Tsurumaki household.