Characters / Anna and the Apocalypse

The characters of the 2018 film Anna and the Apocalypse.

As with many character pages, some spoilers will be unmarked. You Have Been Warned. 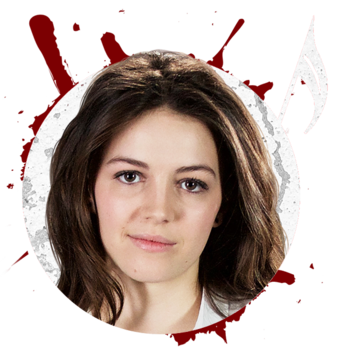 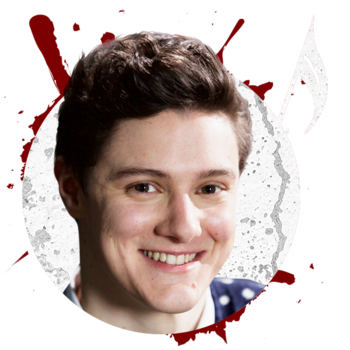 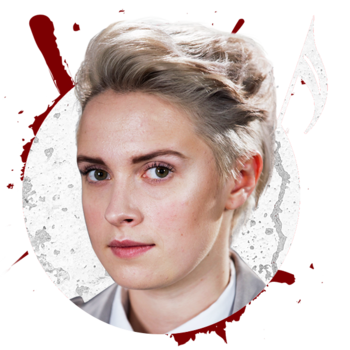 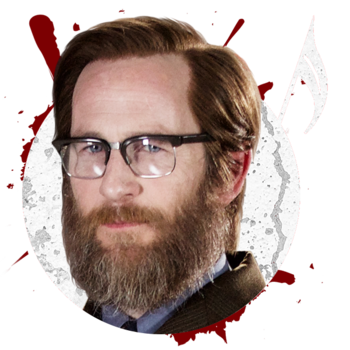 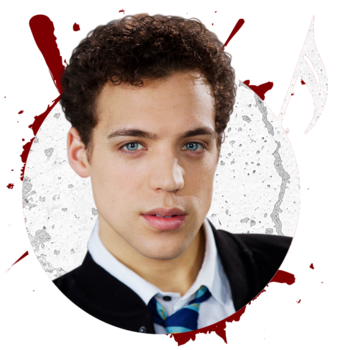 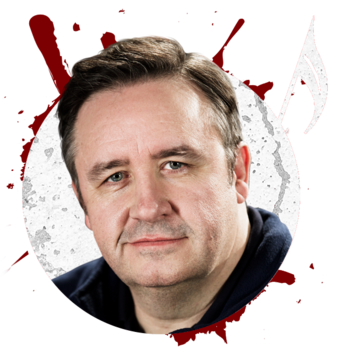 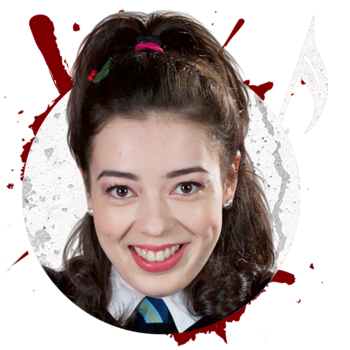 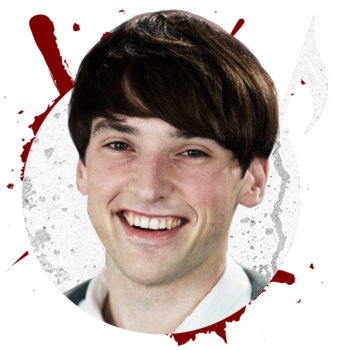