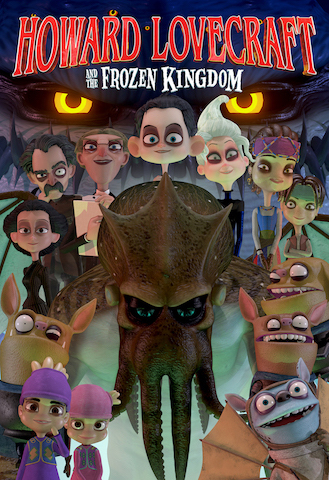 After visiting his father in Arkham Sanitarium, young Howard Lovecraft accidentally uses the legendary Necronomicon to open a portal to a strange frozen world filled with horrifying creatures and a great adventure.