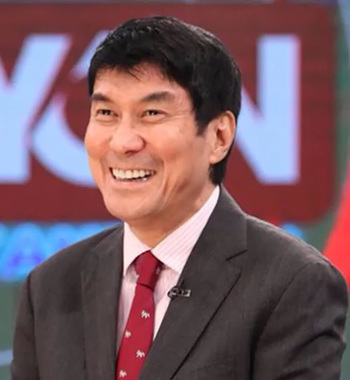 Idol Raffy.
Rafael "Raffy" Teshiba Tulfo (born 12 March 1960) is a Filipino journalist, television and internet personality who is best known for his weekday radio programme Wanted sa Radyo on Radyo 5 92.3 News FM as well as the Raffy Tulfo in Action

YouTube channel, which focuses on issues involving the poor and marginalised from domestic affairs to (deserving) indigents who are in dire need of assistance. Besides his work on Wanted sa Radyo, he has also appeared on a number of investigative and public service shows like Philippines' Most Wanted, Task Force Siyasat and Problema Mo, Sagot Ko.

Tulfo's main YouTube channel has—as of 2021—over 19.5 million subscribers and 9.2 billion views, making him one of the most viewed and most subscribed channels from the Philippines.