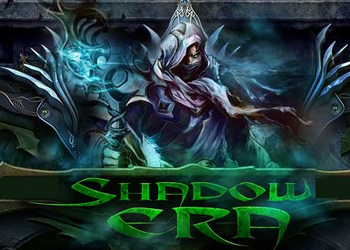 Shadow Era is an cross-platform, completely free CCG supported on various systems (Web, PC, Mac, iPhone, iPad, and Android). Shadow Era was designed to be an easy-to-learn and fun to play card game that could be played without paying a dollar, though Microtransactions are available.
Advertisement:

Want to give it a try?

Gameplay closely resembles the World of Warcraft Trading Card Game, which is in turn similar to the Trope Codifier, Magic: The Gathering. The similarities and differences are discussed by one of the game's creators in a blog post