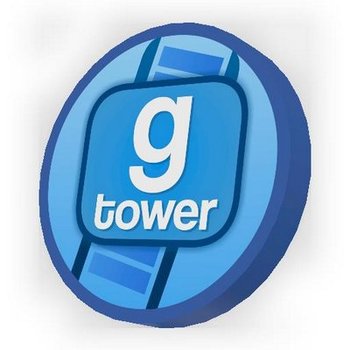 GMod Tower was a large addon for Garry's Mod of a social gaming lobby that has multiplayer games alongside a main lobby which is the titular tower itself. Players earn the currency, GMC, via the games to buy avatars, accessories, furniture for their suites and other items that are there for fun in the lobby or for use in some of the games, there is also a casino that players can gamble in, an arcade where players can play various flash games on arcade machines and a few other games, a pool that players can relax at and a cinema that players can request and view YouTube. The website can be found here

and can be downloaded via Steam Workshop.

GMod Tower has been discontinued so the developers can focus solely on their new game and successor to GMod Tower, Tower Unite which is built in Unreal Engine 4, allowing for features and abilities that Source didn't allow (Larger maps, better Character Customization, easier content updates etc.). The game was funded on Indiegogo here

The Multiplayer games in GMod Tower are:

Tropes that pertain to GMod Tower are: