Hello, I am RAlexa21th. I like anime and video games of various genres. I was born in Vietnam and moved to America when I was 14. Even though English is not my first language, I am fairly adequate and more comfortable speaking and writing English.

Pages I have started
Tropes that apply to me

Not a Pom-Pom Girl, sadly.

More of my OCs (because I like to show off my amateur arts)
Yuria Mariana (Yu-Gi-Oh! BLANK) 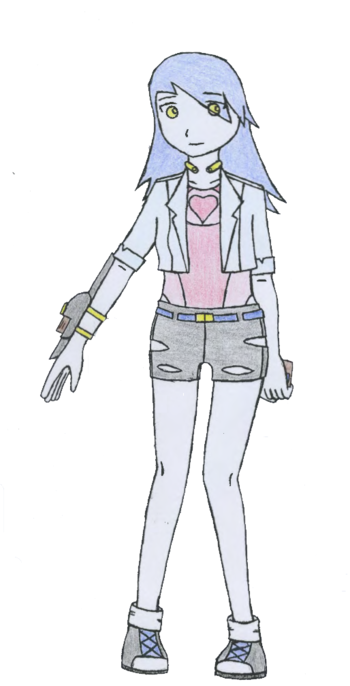 Yuria at the start of the story

As a child Yuria Mariana was fished out of the ocean by the Atlantic Research Expedition Group. They found her unconscious, but alive. One of the scientists, Doctor Anna Mariana, took her in and raised her as a daughter. Unfortunately, she has a severe breathing problem, and requires special implants in order to breathe normally. As a result, she was home-schooled inside the research facility for 10 years. She uses an ocean-themed deck, a combination of Atlantean, Mermail, and Umi.

Hiromi was young when she was orphaned in a disaster. In fact, she was so young that the memories of her parents faded away. She was eventually adopted by the rescue worker who saved her, Homika Konoe, and this inspired her to become a hero of her own right. Her wished was granted when one day a legion of monstrous abominations descended on her hometown and suddenly she was grabbed by a beautiful Goddess. Her power is based on her metal gauntlet, which can transform into all sorts of melee weapons. 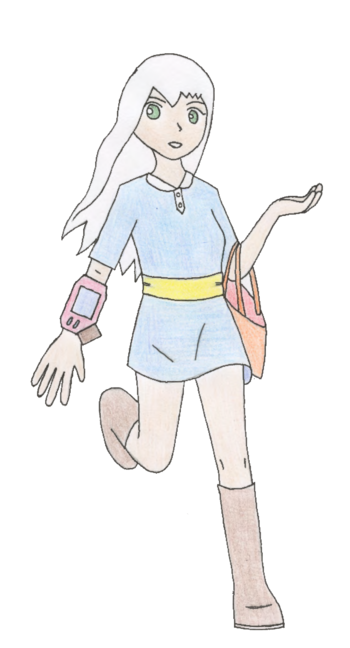 Fiora's parents were rarely around when she was young, so she developed a close relationship with her grandmother. Her grandmother taught her about gardening, botany, and tea making. After her grandmother passed away, Fiora inherited the Gardenia Tea Shop and the garden in its backyard. One day, when she was traveling the world looking for new species of flowers, she stumbled upon the Temple of Stardust, and was chosen to host the Stardust spirit and bears the title of the Maiden of Stardust. 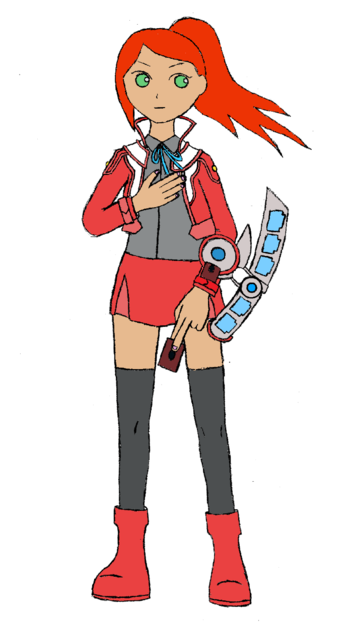