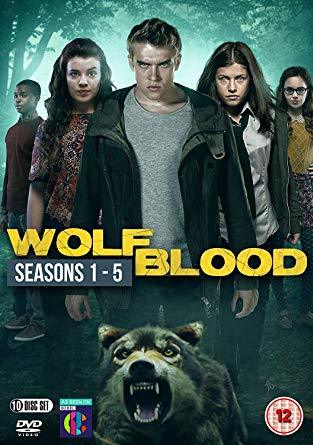 Wolfblood is an original CBBC drama that aired in Autumn 2012, with series 2 starting in September 2013. Set in Northumbria the series follows Maddy, a teenage Wolfblood. Wolfbloods are humans with enhanced senses and the ability to change into a wolf. She and her family have kept their secret for years but when new boy and fellow Wolfblood, Rhydian, moves in her secret and friendships are put into jeopardy. The series is allegorical, with the Wolfblood serving as a metaphor for other social outcasts.