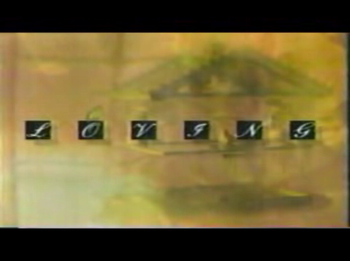 The show was created as a response to the action/adventure and intrigue storylines dominating soaps in the 1980s, most notably featured on General Hospital. Unlike its stablemates, Loving would be a traditional soap opera with a major focus on romance.

The show was never a huge hit, generally ranking in the bottom 3 soaps during its 12 year run. Nevertheless, the show engendered a Spin-Off upon its cancellation called The City that would move most of the remaining cast to New York's SoHo district; this only lasted until 1997.