Nightmare Fuel / Beauty and the Beast 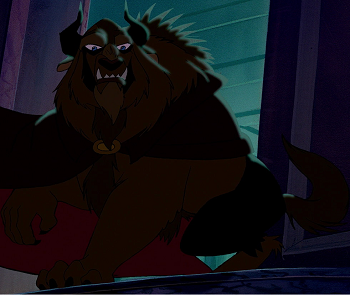 "So, you've come to stare at THE BEAST, HAVE YOU?!"
Advertisement: