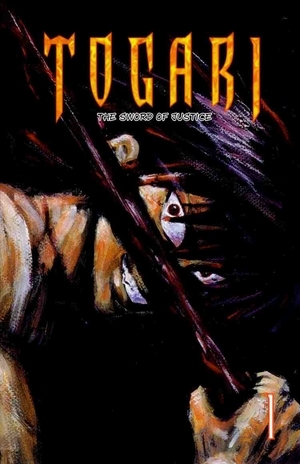 In feudal Japan, a ruthless young punk named Tobei committed innumerable crimes. He was put to death after only 16 years of life. He spent the next 300 years in Hell, refusing to repent and trying to escape. One day, Lady Ema, the regent of Hell, offers Tobei a way out. Using a magical wooden sword named Togari, he must collect sins (called "Toga") in the world of the living, enough so that his own may be pardoned. Tobei readily accepts. When he is released, he inadvertently rescues a girl named Itsuki, who also becomes the first person to show him kindness.

Togari was released with only 68 chapters in 8 volumes, and had no solid ending, but a sequel series, Togari Shiro, will change all that.