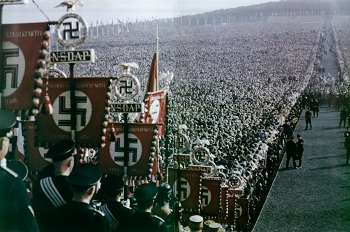 Some single tropes not covered by any of these: