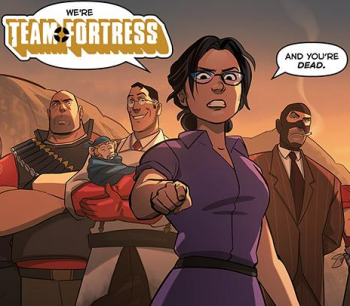 A Macrauchenia asks another Macrauchenia how do they know it is a ice age. The latter replies in a irritated tone that it is because of all the ice.

A Macrauchenia asks another Macrauchenia how do they know it is a ice age. The latter replies in a irritated tone that it is because of all the ice.