Literature / Confessions of an Ugly Stepsister 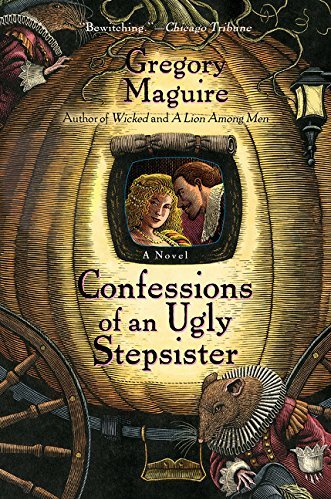 A novel by Gregory Maguire (also known for Wicked and Mirror, Mirror) and, later, a direct-to-TV movie, Confessions of an Ugly Sister is a revisionist rewriting of the story of Cinderella, focusing on the point of view of Iris and how she became the stepsister of the mysteriously beautiful Clara.

Taking place in 17th century Holland, Iris, her mentally challenged sister Ruth, and her mother flee an angry mob and start a new life with nothing but a determination to get a better life.

Iris sees the world through fanciful eyes, and still believes in fairy tales, causing her to question whether her new stepsister's beauty and grace may be supernatural.

The story contains examples of the following tropes: