Literature / Another Time, Another Place 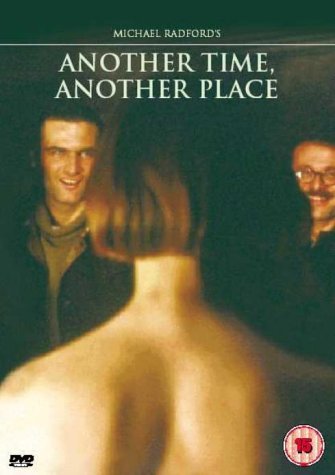 A 1983 novel by Jessie Kesson set on the Black Isle in the north of Scotland in 1944, which was later adapted into a film by Michael Radford as well BBC Radio 4 Classic Serial. Janie is a lonely young woman who spends her days eking out a living by doing odd jobs around her village and working with her much older and deathly dull husband on their farm. Things start to change when three Italian prisoners, Luigi, Paolo and Umberto, from the local POW camp are billeted on the farm and Janie becomes fascinated with the glimpse of a different life that they represent.

Alternative Title(s): Another Time Another Place