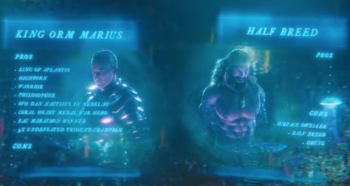 I'm detecting some bias in this.