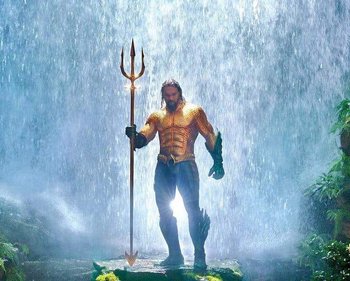 "And what could be greater than a king? A hero."