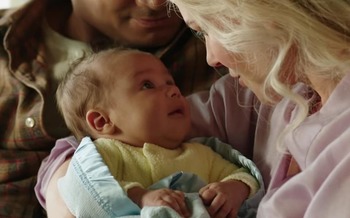 "My father was a lighthouse keeper. My mother was a queen. But life has a way of bringing people together."