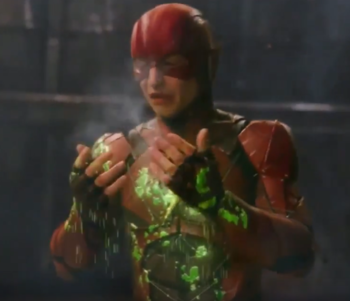 It's his tone that does it — he sounds genuinely confused, as if he's thinking, "I've made it perfectly clear that I don't care, why do they think that will make a difference?"