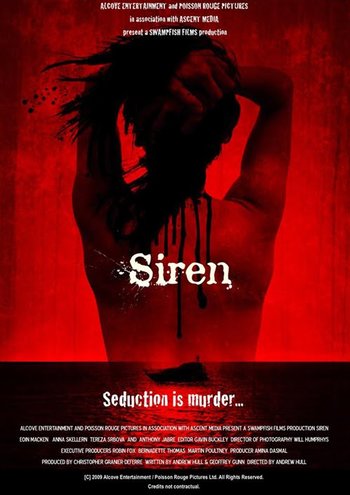 A group of friends escaping the city for a weekend away have a simple plan, to tour the coast for a relaxing weekend. Things hit a snag when one of the friends spots a seductive, sultry young woman waving for help off the shore of one of many secluded islands along the coast. Reaching out to rescue her turns deadly and they risk everything to get off the island alive.