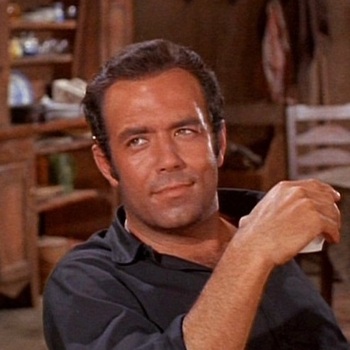 He was married to Vera Mowry, Judith Roberts, Kara Knack, and Eleanor Criswell, and had one child with Mowry.

Roberts died in 2010 at the age of 81 from pancreatic cancer.