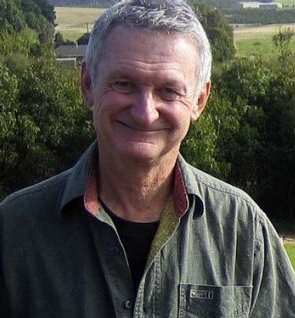 The first and second series of the television show Round the Twist were written by Paul Jennings and based on his published short stories; episodes after this point were original stories written by other people. The lesser-known series Driven Crazy was likewise based on his previously unadapted stories.

His work is often quirky in style, often drawing upon weird, spooky and fantastical occurrences, including liberal amounts of gross-out humour and Nightmare Fuel. For these last reasons especially, Moral Guardians have frequently questioned the appropriateness of his work for younger readers. For much the same reasons, these younger readers have often loved it.