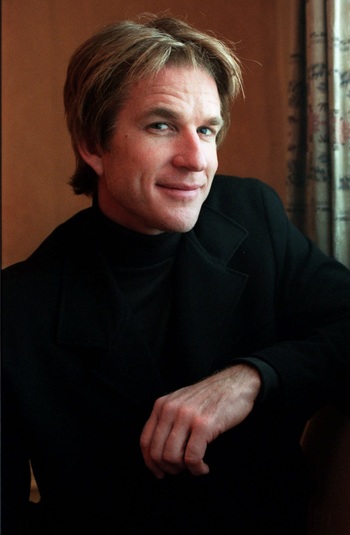 Some of his best known roles include Pvt. J.T. "Joker" Davis in Full Metal Jacket, Louden Swain in Vision Quest, Mike Downey in Married to the Mob and Shaw in Cutthroat Island.

He has been married to his wife, Caridad Rivera Modine, since 1980 and they have two children, son Bowman (born 1985) and daughter Ruby (born 1990), who is also an actor.