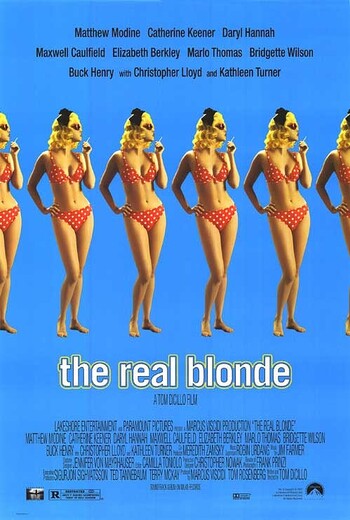 A 1997 dramedy written and directed by Tom Di Cillo. It is largely a satire of the New York arts scene.

The film follows two struggling actors, Joe (Matthew Modine) and Bob (Maxwell Caulfield), and the trials they face in their careers and love lives. Joe's career is floundering, but he's in a committed relationship with a makeup artist, Mary (Catherine Keener). Meanwhile, Bob swallows his pride to take a lucrative soap opera role while sleeping his way through the city in his search for a "real blonde."