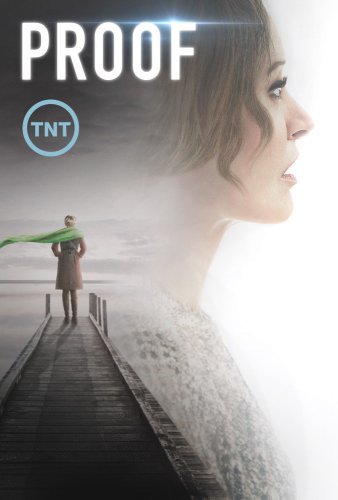 Proof is an American medical drama series that aired on TNT in 2015, but was not renewed for a second season. It stars Jennifer Beals, David Sutcliffe, Edi Gathegi, Joe Morton, and Matthew Modine. Among the producers of the show is Kyra Sedgwick.

Dr. Carolyn "Cat" Tyler (Beals) is a brilliant cardiothoracic surgeon who's also dealing with being separated from her husband Leonard Barliss (Sutcliffe), who's also her co-worker, and with the loss of their teenage son Will, who died in a car accident while she was driving. She's approached by billionaire inventor Ivan Turing (Modine), who tells her he's dying of cancer, and wants her help investigating whether the afterlife is real or not, in exchange for donating all his assets, all $10 billion of them, to the hospital she works in and the charity she supports. She initially refuses, but after Turing reveals that he knows that she once had a near-death experience herself, she reluctantly agrees and in turn recruits one of her interns, Zed (Gathegi), to be a second opinion in the course of her investigations.