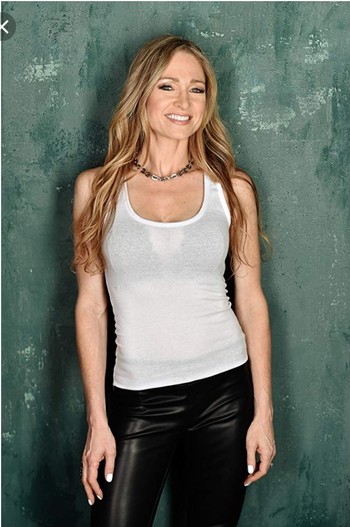 Julie Nathanson (born on May 10, 1973 in Boston, Massachusetts) is an American voice actress from California. She graduated from Tufts University before beginning her career in acting. In the late 1990s, she then made a transition to voice acting, which she still does to this day. She's very prominent in the world of video games, and is the current voice of Belle. Coincidentally, she was born on the same day as her original voice actress, Paige O'Hara (born in 1956).