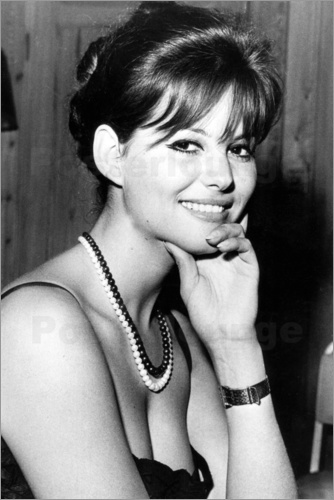 The apex of her career happened during The '60s when she worked with such directors as Federico Fellini, Luchino Visconti and Sergio Leone, besides appearing in several Hollywoodian and French movies (she speaks French fluently, which helped for the latter). While her career waned in The '70s, she still works regularly to this day.