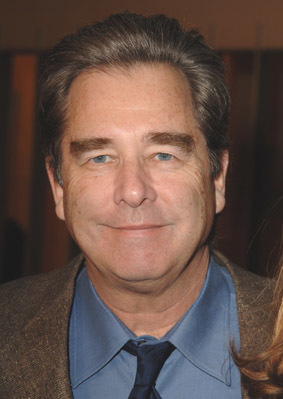 "My favorite roles usually have to do with the story, if it's a good story I usually enjoy doing the character."
Advertisement:

He was married to Julie Landfield and is currently married to Wendy Treece and he has five children.

Hang a Lantern on It

Lampshading itself is lampshaded

Hang a Lantern on It

Lampshading itself is lampshaded