open/close all folders
The Main Trio 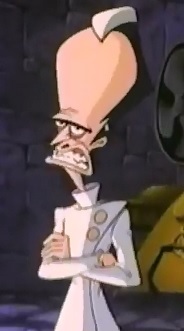 The resident Mad Scientist of the show's main segments. 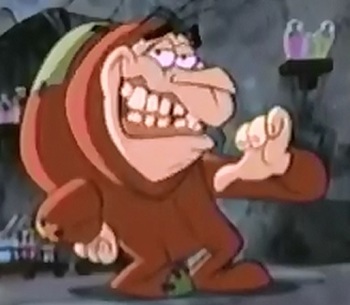 Dr. Vic's hunchback assistant, who isn't shy about the contempt he harbors for his boss. 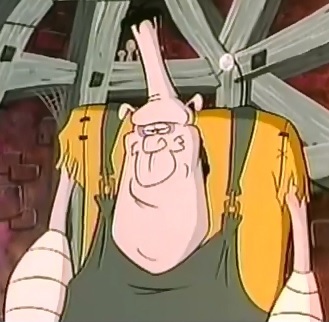 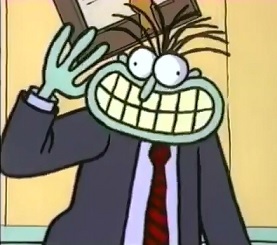 The father of the Deadmans, a family of zombies. 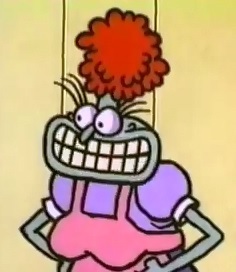 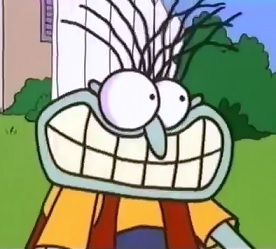 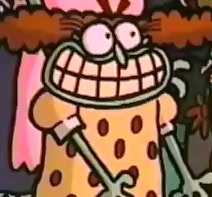 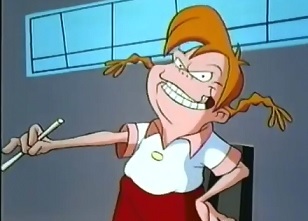 A bratty girl who is the subject of cautionary tales Igor reads to Phil whenever he catches the monster misbehaving.