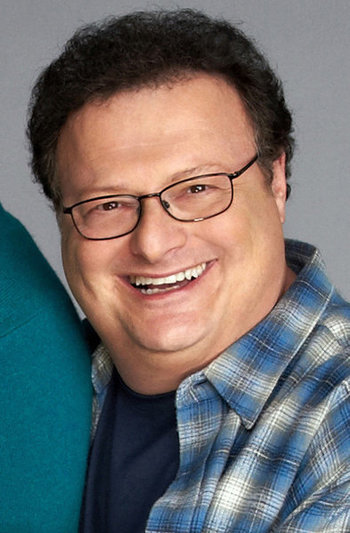 He is mostly known for his role as Newman in Seinfeld, though there is a generation who will forever think of him as the guy who played the traitorous Dennis Nedry in Jurassic Park and/or as Stan in Space Jam. He also does other voices like Evil Emperor Zurg from Buzz Lightyear of Star Command, Igor on Toonsylvania, and Mr. Blik from Catscratch.