This is a partial character sheet for The Super Mario Adventures: Crossover Clash. Visit here for the main character index. Subjective trope and audience reactions should go on the YMMV page.

open/close all folders
Hafu
"Another day, time to go on the old PC."

When it comes to being Genre Savvy, Hafu is one of the better ones. Armed with media knowledge, he will fight to protect the Mushroom Kingdom from his Arch-Enemy, Peter Opera. 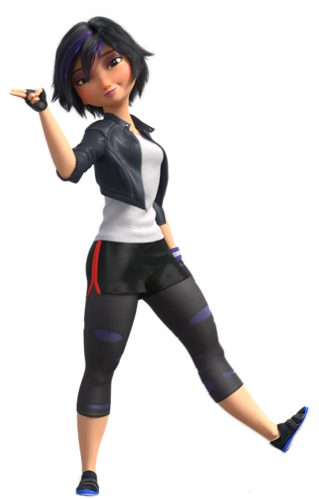 "Is this foot thing really good for me?"note It was, by the way.

The sarcasm dispenser of the group. Peel away the initial layers, however, and you'll find a protective, loyal person. Her secret foot fetish allows her to see Korgot as normal. 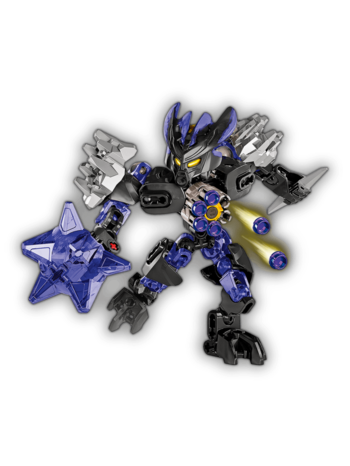 The leader of Okoto's Earth tribe, who has a foot fetish. He ran the Sexiest Feet Competition at the Okoto Festival. By chance, a Sore Loser by the name of Peter Opera came around and sent him, his fellow judge, and the winners of the competition to the Mushroom Kingdom.

We all have that one crazy friend. The smart one with endless energy. Honey is that friend. She was the one to help Gogo on a quest to discover a fellow foot fetishist.

Level: 100
A sarcastic Delphox from the Kalos region.

Level: 100
A shy Meloetta from the Kalos region. 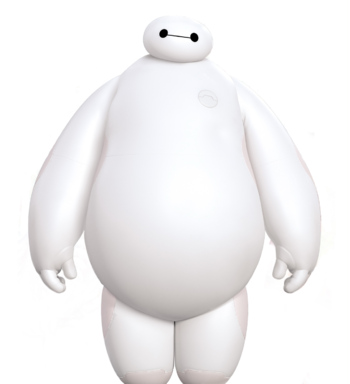 A former member of the Opera Army.

BB- 15
Franchise of origin: Star Wars
A green astromech droid created by Sprocket on Hafu's suggestion.
Maestro
Franchise of origin: Plotagon default character
A robot used as an alternative mode of transportation during the Odyssey's maintenance.
Golden Queen
Franchise of origin: Skylanders
A woman made of gold. She was initially an ally to Peter Opera, and was responsible for the murder of Ashford Ethelstan. She is not related to the similarly-skinned Sprocket.
Sally Software

A robot created by the Opera Army, who later joined the Rebels.