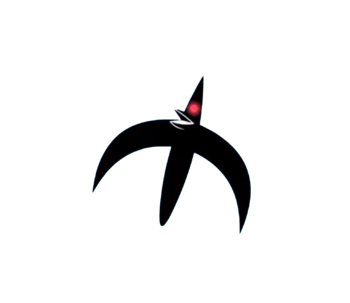 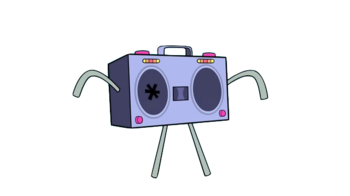 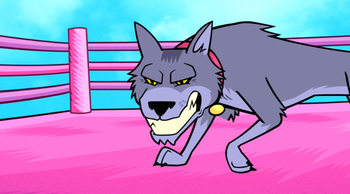 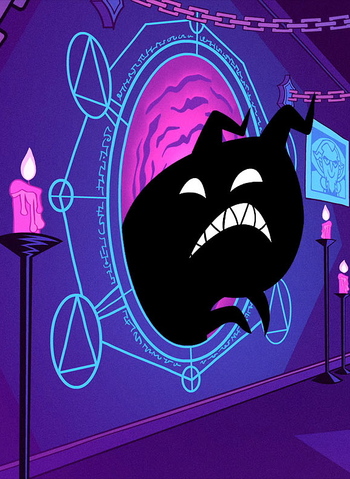 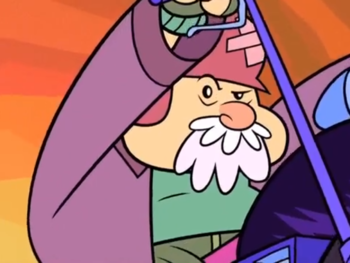 A hobo who lives in the garbage of Beast Boy's room, who later goes on to make random cameos.
Berto

A self-insert of showrunner's father, Albert Jelenic, who is good friends with the Teen Titans. 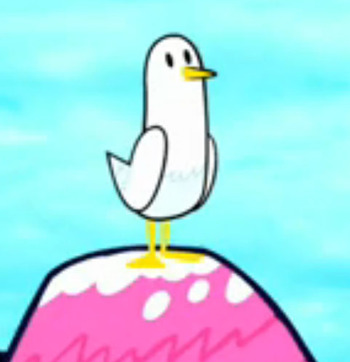 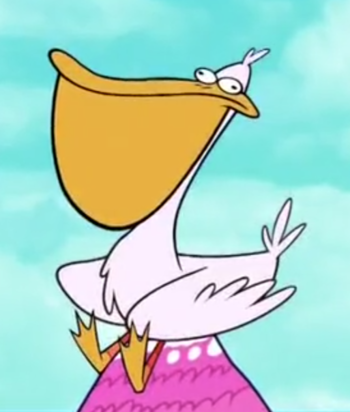 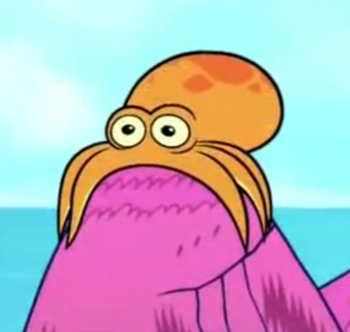 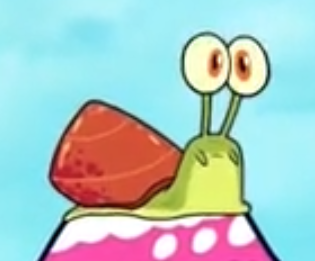