open/close all folders
General
Robin: We are a team of DEGENERATES, who do DEGENERATE things! 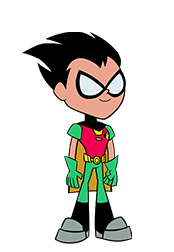 The self-appointed leader of the Teen Titans. His overbearing attitude often annoys his teammates. He has an unrequited crush on Starfire. 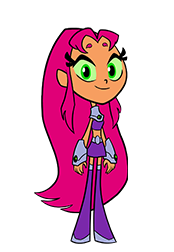 An exiled princess of Tamaran. Her unfamiliarity with Earth customs leads to many humorous misunderstandings. 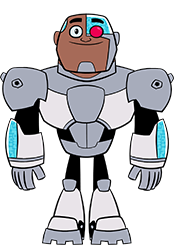 Half man, half machine, Cyborg serves as the muscle of the team. He's best friends with Beast Boy, and has a relationship with H.I.V.E. member Jinx. 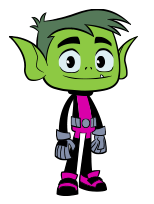 Beast Boy's ability to transform into any animal makes him the wild card of the team. Or it would, if he wasn't so lazy most of the time. Has a relationship of variable success with Raven.

The bitter, sarcastic half-demon member of the Teen Titans. She's a huge fan of Pretty Pretty Pegasus and has a relationship with Beast Boy. 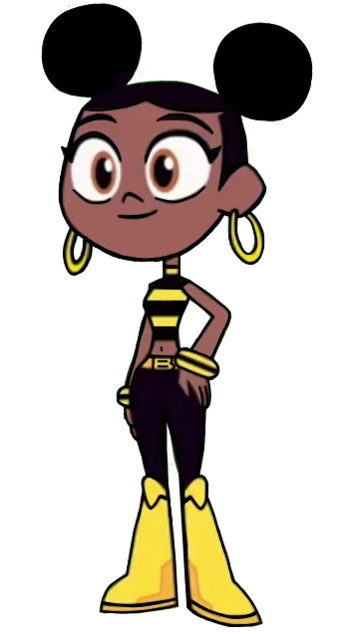 Former member of Titans East before becoming the sixth member of the Teen Titans. 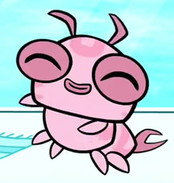