A brighter future and a better life
The Ultor Corporation are the primary antagonists in Saints Row 2. Formerly a clothing company, they picked up the pieces after the death of Alderman Richard Hughes. They used their power to rebuild Stilwater, particularly the Saint's Row district. By the time The Boss comes out of their coma, they're a Mega-Corp found everywhere around Stilwater, particularly in the heart of the Saint's Row district. In an alternate timeline, they go on to colonize Mars.
Advertisement:
Dane Vogel

It's like my father said, if you're gonna build an ivory tower, you're gonna have to kill a few elephants."
Played By: Jay Mohr
Appearances: Saints Row 2 | Saints Row: Gat Out of Hell 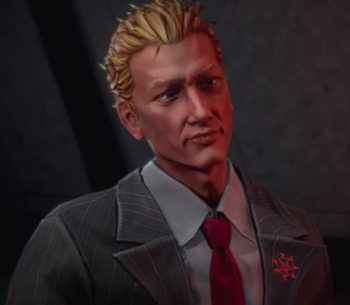 The charismatic yet power-hungry Head of Special Projects for Ultor, Vogel is responsible for Ultor's expansion and influence in Stilwater as well as being the face of the company. 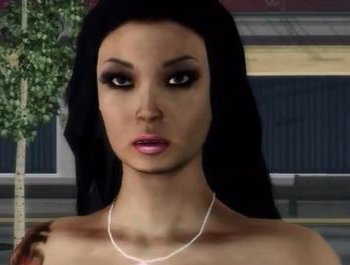 An ex-Ultor scientist who teams up with the Boss in the Ultor Exposed DLC to expose Ultor's grisly human experimentation.

Ultor's Head of Special Projects and chairman after Vogel's death. He appears in the Corporate Warface DLC, where he enlists the Boss' help after Dex, a fellow Ultor employee, attempts to assassinate him. 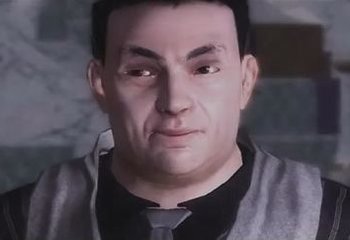