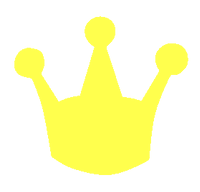 A group of gangbangers-turned-record-executives led by a man who used to run with Julius named Benjamin King. True to their name, they specialize in vice crimes such as gambling and prostitution while maintaining a legitimate business of a hip-hop record company as a front. They were originally founded to combat the Carnales and share a lot in common with the Saints... 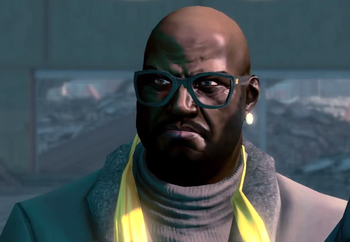 Ex-friend of Julius and founder of the Vice Kings. Makes his money as head-honcho of Kingdom Come records. After his crew turns on him, he goes legit and becomes a self-help book author, before becoming the Protagonist's Chief of Staff in IV

Former rapper, now underling for King who manages the gambling operations. Has a short temper, not much smarts, and is completely wrapped around Tanya's finger.

Muscle for the VK and Tanya's boyfriend.
Tanya 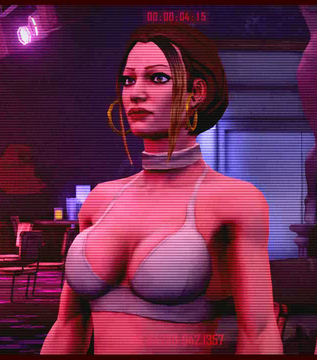 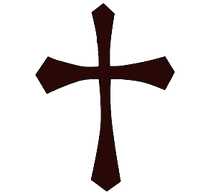 The Carnales are the oldest gang in Stilwater and had much of the city under their thumb before the newer gangs started forming. They engage in drugs and arms dealing which makes them powerful foes with a lot of connections. They are ruthless, but rely heavily on the support of their drugs and weapons to keep them afloat.

Played By: Joaquim De Almeida
Appearances: Saints Row | Agents of Mayhem
Head of The Carnales. The more level-headed sibling, next to Angelo.
Angelo

Played By: Freddy Rodriguez
Appearances: Saints Row
Hector's younger brother. Compared to him, Angelo is rash and unthinking, frequently letting his temper get the better of him.
Victor 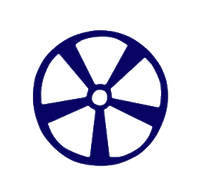 A new gang in Stilwater formed by kids from the suburbs and car mechanics. The only thing they love more than pimped out rides are the illegal street races they use them in. They are implied to run chop shops but also receive funding from the wealthy William Sharp, the uncle of the gang's official leader, Joseph Price.

Played By: Gregory Sims
Appearances: Saints Row | Agents of Mayhem
The head of the Rollerz, handling the tough stuff while Sharp handles the brain work.
William

Played By: David Carradine
Appearances: Saints Row
A local lawyer who serves as the brains and finance of the Rollerz.
Donnie