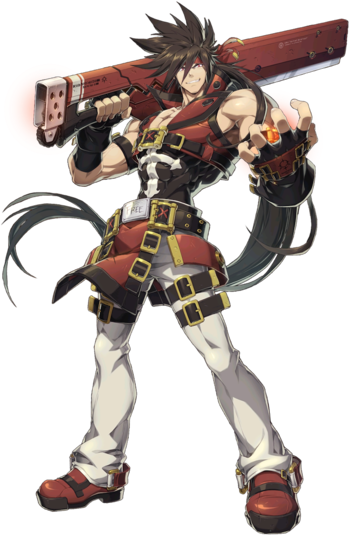 The Flame of Corruption 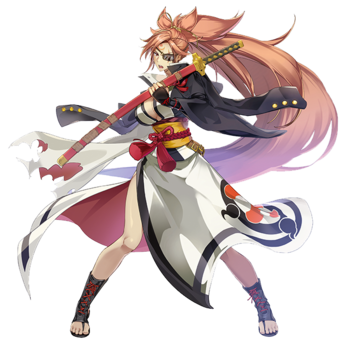 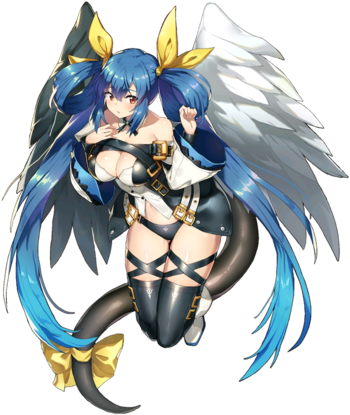 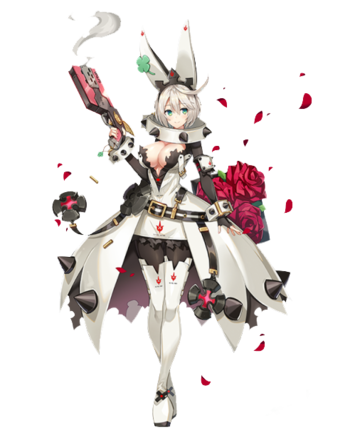 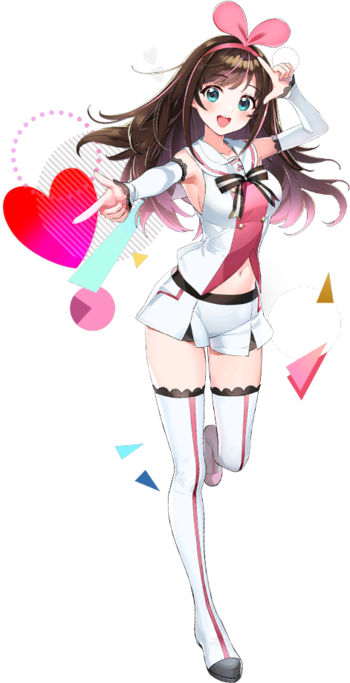 A virtual broadcaster from Earth.