Advertisement:
Surin
"How about... you just give up?" 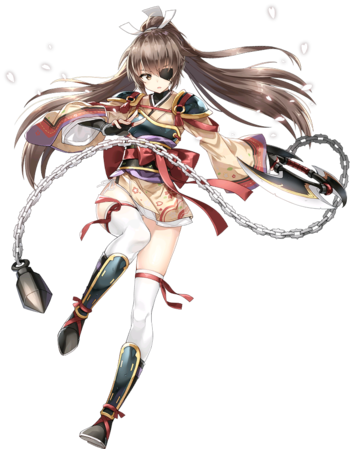 A calm warrior from the East.

Ken
"Get a good look at these fists... Fatal Strike!" 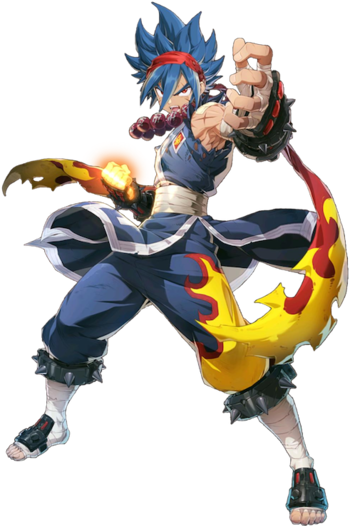 Celine
"Step back if you value your life... Don't say I didn't warn you." 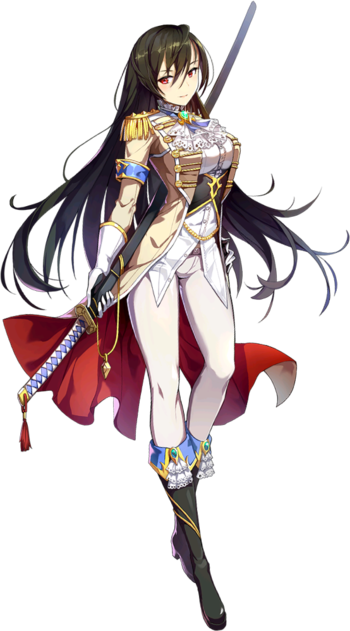 A wandering swordswoman and the role model of her niece, Karin. 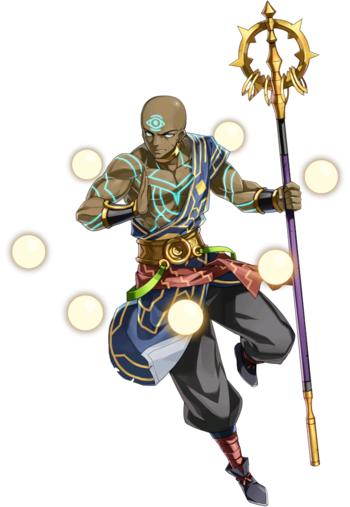 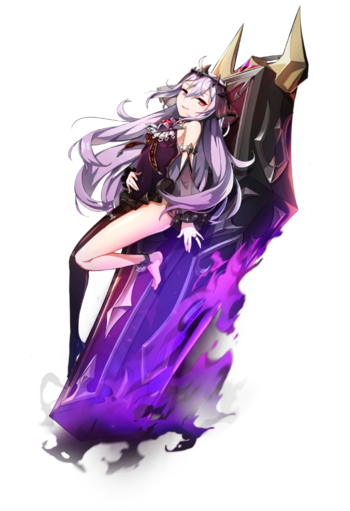 A Vampire who dreams of revenge after losing everything.