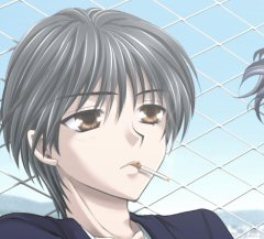 The game's main character. A Jerk with a Heart of Gold who's about to flunk his last year of school due to his poor attendance record, what happens in the days right before graduation forces him to look into his life and choices. 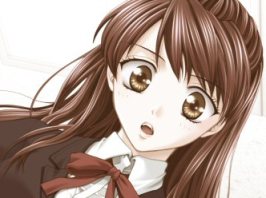 The beautiful and cheerful Club President for the Literature Group, as well as Ryo's close friend for a while already alongside Tomonori. Despite being Tomonori's girlfriend, her feelings can potentially transfer to Ryo.

Voiced by: Ai Uchikawa (under the name "Chitose Kamata") 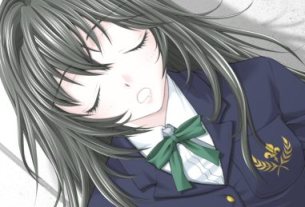 The last member to join the literature club. She's a sweet and extremely tall girl (just a bit shorter than Ryo!), who falls asleep frequently. She lives alone and it's not easy for her to make friends. 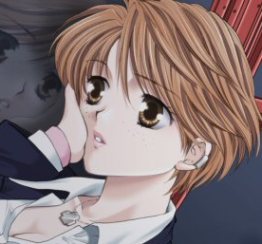 The local teenage prostitute, whom Ryo looks down upon but still treats better than the rest of the class. She turns out to be a more complex person than Ryo thinks she is. 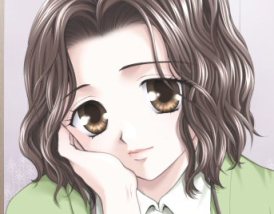 Ryo's older sister and an Office Lady, daughter of the family that adopted him. She quit nursing school when the parents died to do her best to raise him. 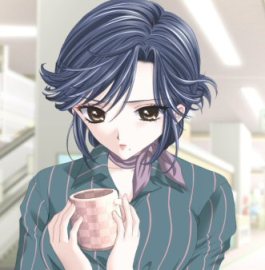 The snarky and hot school nurse, as well as Ayame's classmate in nursing school. People think she's cold and distant, but Ryo (who snuck into the nurse office many times to nap there) doesn't think this way. 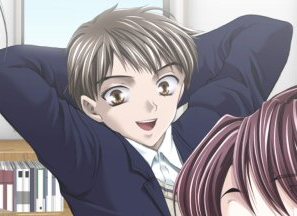 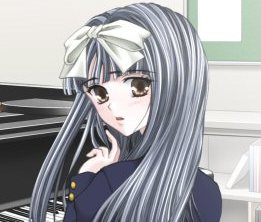 A shy, physically frail young girl who plays the piano wonderfully. She's a friend of Kaho, and Ryo meets her when he sneaks into the music room.

Voiced by: Sayaka Aoki (under the name "Rumiko Sasa")