The main characters of Chrono Clock. SPOILERS AHEAD. 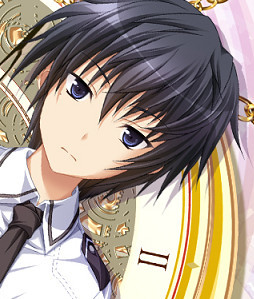 The protagonist and the oldest son of the Sawatari family who is next in line to inherit their company. He can turn back time with the pocket watch he received from his late grandfather. 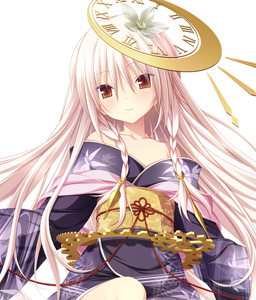 Also known as "Cro" for short. She is the self-proclaimed goddess of time and the spirit of the pocket watch who can only be seen by Rei specifically. 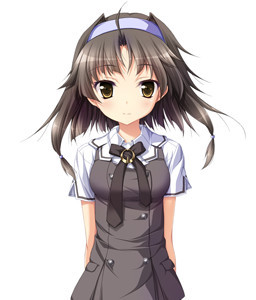 A shy and clumsy girl who grew up from a poor family. She tends to have difficulty socializing with others. 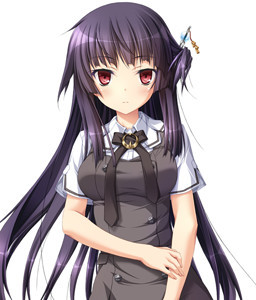 Rei's younger sister who is blind from an illness at a young age. She deeply admires Rei and seeks to be together with him. 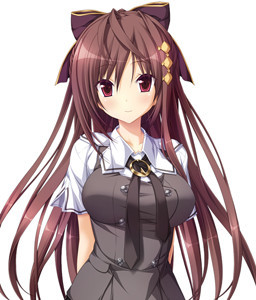 Rei's classmate who appears to be a normal girl, but she's actually the daughter of a Yakuza family. She tends to try her hardest to hide that side of her from her friends. 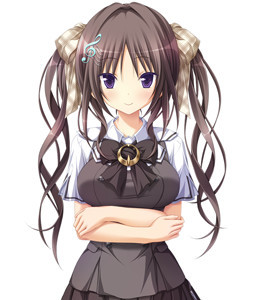 Rei's kouhai who is the daughter of the wealthy Andou family. Due to their statuses, she sees Rei as her rival. 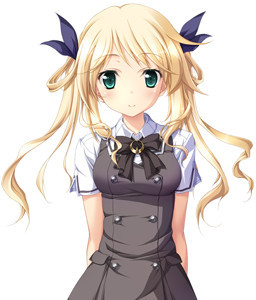 A British foreign exchange student who came to live with the Sawatari family. She loves Japanese culture and tends to mix English words in her speech. 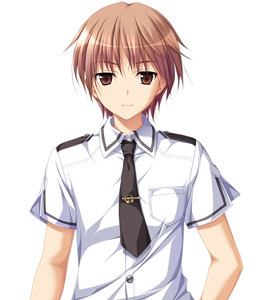 Rei's childhood friend whom he has a love-hate relationship with. While they clash at times, they're not afraid to help each other out when need be.