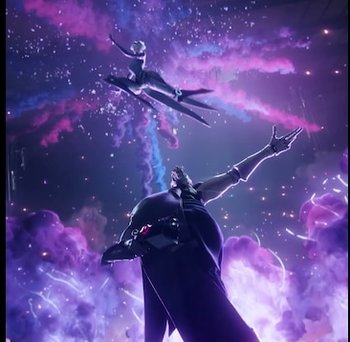 Competitive plays
Instead, Invictus Gaming smashed G2 in which at the time, was the 2nd fastest best of 5 series ever at Worlds, with all 3 games not even making it to the 30 minute mark. Then at the finals, Western fans were once again all-aboard the Fnatic hype train due to Fantic coming first in their group with iG by beating them twice. (including an infamous meme that claimed Fnatic would have an 82% chance to win based on some dubious math)However, that train quickly derailed and caught on fire as Invictus Gaming once again destroyed their helpless opponents, sweeping the Grand Finals 3-0 with the 3rd fastest best of 5 series ever at Worlds, with Fnatic only lasting 46 more seconds than G2 did.