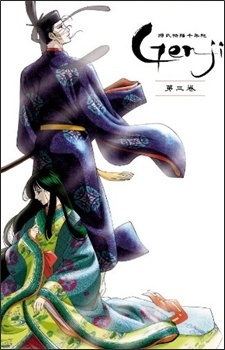 Born from a much loved, but lowly ranked concubine, Genji Hikaru is called the Shining Prince and is the beloved second son of the Emperor. Although he cannot be an heir to the throne of his father, Genji spends his life surrounded by every pleasure and love. And yet, his one longing in love is something that even the power of an Emperor can never give him.

An anime adaptation of Asaki Yume Mishi, Waki Yamato's historical shōjo manga retelling of The Tale of Genji about a motherless prince and his descendants. The anime celebrates the thousand-year anniversary of the original novel, although the exact date of its writing is unknown.