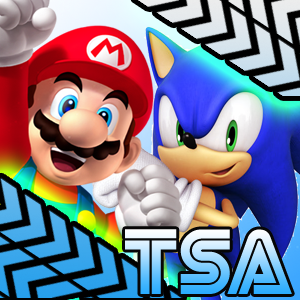 TheSonicAmigos is a Web Video series on Youtube, featuring Sonic, Shadow, Homer Simpson, Mario and all sorts of other characters getting into zany hijinks. From saving the world to wondering where all the donuts went, there's a world of crazy adventures to be had.

Many of these videos have since been deleted or made hidden.

This series has the following tropes.