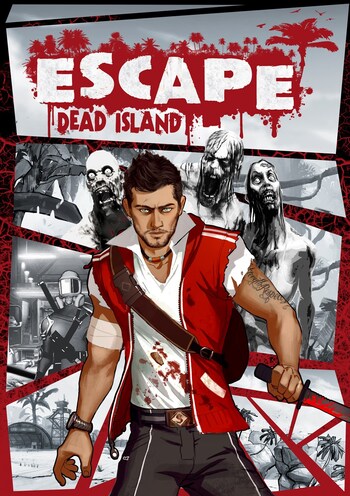 Escape Dead Island is a adventure survival horror developed by Swedish developer Fatshark and published by German studio Deep Silver. It is a spinoff of the main Dead Island series. It was released on 18 November 2014, for Microsoft Windows, PlayStation 3, Xbox 360. The game also has a different animation style and has third person game play in lieu of first person.

The game is a survival mystery that follows the story of Cliff Calo, who sets sail to document the unexplained events rumored to have happened on Banoi. Arriving on the island of Narapela, part of the Banoi archipelago, he finds that not everything is as it seems. Haunted by deja-vus, Cliff will have to make sense of it all.