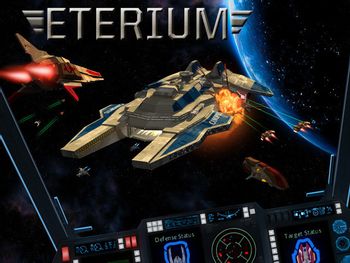 . The humans, represented by the United Earth Alliance, are in a space war against the alien Revi Empire.