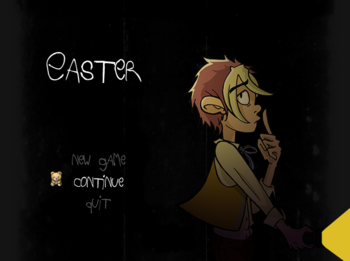 One stormy night at the onset of what should have been a nostalgic trip to the lake, Easter Mitchour and his friends make a pit stop at an old, abandoned house along the side of the road. What should have been a short-lived indoor camping adventure, however, turns into a hellish nightmare when something begins hunting them down one-by-one.

The house is not what it seems, and memories from the boys’ past could be the key to everything... if they can only make it through the night.