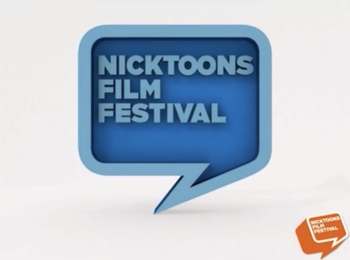 The Nicktoons Film Festival (or Nicktoons Network Animation Festival) was an annual televised event created by Fred Seibert and produced for first 3 years by Frederator Studios. Broadcast on Nickelodeon’s sister channel Nicktoons Network from 2004 to 2009. Animated Shorts from all over the world, and various backgrounds from the amateur up and coming animators to the professionals (18 and over) were submitted and aired in various “themed” episodes and through a panel of judges with prizes awarded to the best shorts in the “Greater Creator Contest”.

The sixth and final festival (with its name changed to the Nickelodeon Animation Festival) was broadcast in 2009. Several entries actually went onto become their own full series or are from preexisting series.

Entires in the Festivals include: