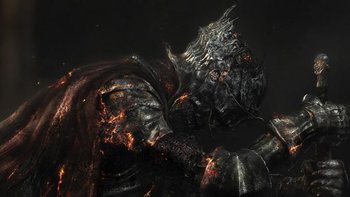 Prepare to cry.... for the last time.