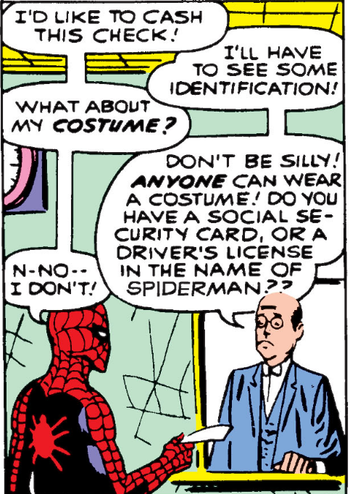 Just one out of many reasons why having a Secret Identity would suck.