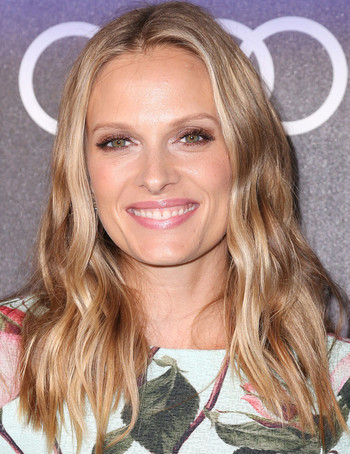 Vinessa Elizabeth Shaw (born July 19, 1976) is an American film actress and model. Her family's surname originally was "Schwartz", while she has mixed English, German, Italian, Irish, Jewish and Mexican ancesty. She began her career as a child actor, and had her break-out role in Disney's 1993 Halloween comedy-fantasy film Hocus Pocus. Shaw also appeared in Ladybugs and L.A. Without a Map.

While attending Barnard College, Shaw was cast in a supporting role in Stanley Kubrick's Eyes Wide Shut, after which she decided to pursue acting into her adulthood. Subsequent roles include in the comedy 40 Days and 40 Nights, and the 2006 remake of Wes Craven's horror film The Hills Have Eyes (2006). She was a supporting cast member in the Showtime drama Ray Donovan, and stars as Dr. Jane Mathis in the 2017 horror thriller Clinical.